The DreaganStar trilogy tells a tale of adventure, industrial espionage, political maneuverings, psychological manipulations, violence, science, and romance surrounding the first experimental faster-than-light (FTL) spacecraft. The DreaganStar  had been built at one of the five lunar colonies by the eccentric genius, Jonathan Dreagan, creator of the technologies that made this underground civilization possible.

The story begins when the colonies’ board of directors call in Master Psychologist Samantha Alexander and insist that she declare Dreagan incompetent and insane. Independent thinker Sammie has other plans. So does her superior.

MadMen is an apocalypse fantasy, the futuristic diary of Hannah Augustine, a clairvoyant survivor of China’s nuclear attack on the US. After journeying across the country, she and her friend, Penny join a small community of survivors in St. Paul, MN, a few who are developing psychic abilities.

Hannah also develops such abilities while searching for personal peace after the arrival of a former fiancé, her psychic equal, the talented, but crazed William Martin. The conflict escalates with the arrival of Hannah’s recent lover, Marshall, who also is becoming psychically gifted.

Influenced by his paranormal talent, Vinakti Master Dardin Haldane arrives on her planet to investigate marauding aboriginals. Knowing her aboriginal family and friends are not the elusive raiders that kill and enslave locals and off-worlders, Jenna anticipates Haldane’s return through her paranormal talent. When they meet in Jenna’s tavern, Neutral Territory, she is almost overpowered by the sheer magnitude of Dardin’s psychic abilities. He is enchanted by the one woman he cannot sense through his many paranormal abilities but is hindered by Jenna’s beliefs about Dardin’s connection to her father’s death.

In search of the slavers, Jenna guides Dardin Haldane and his brother-in-law, Farand Tartas, into the deep underground home of her mother’s desert-dwelling people, where her great grandmother quickly tricks Dardin into a vow to protect Jenna with his life, for the rest of his life.

Vinakti Duet is available at www.Amazon.com 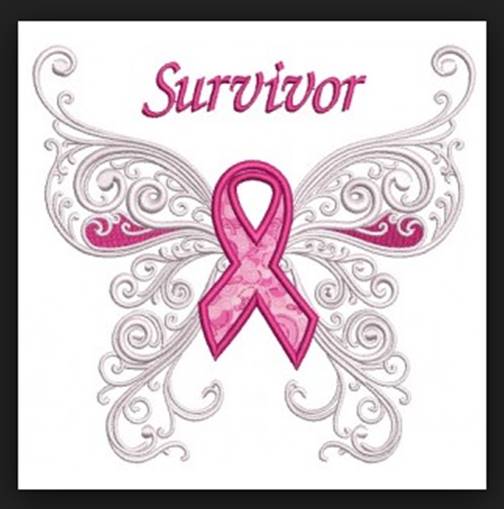 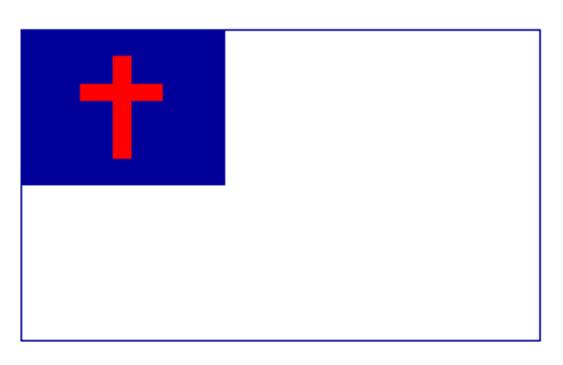 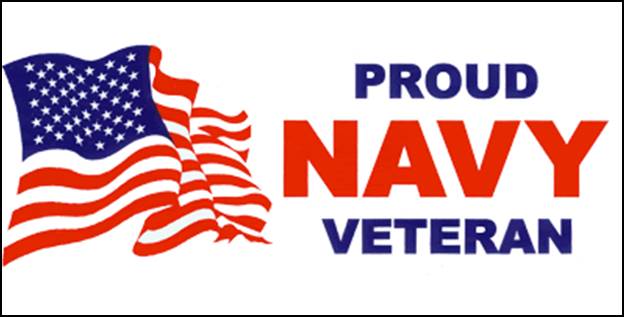